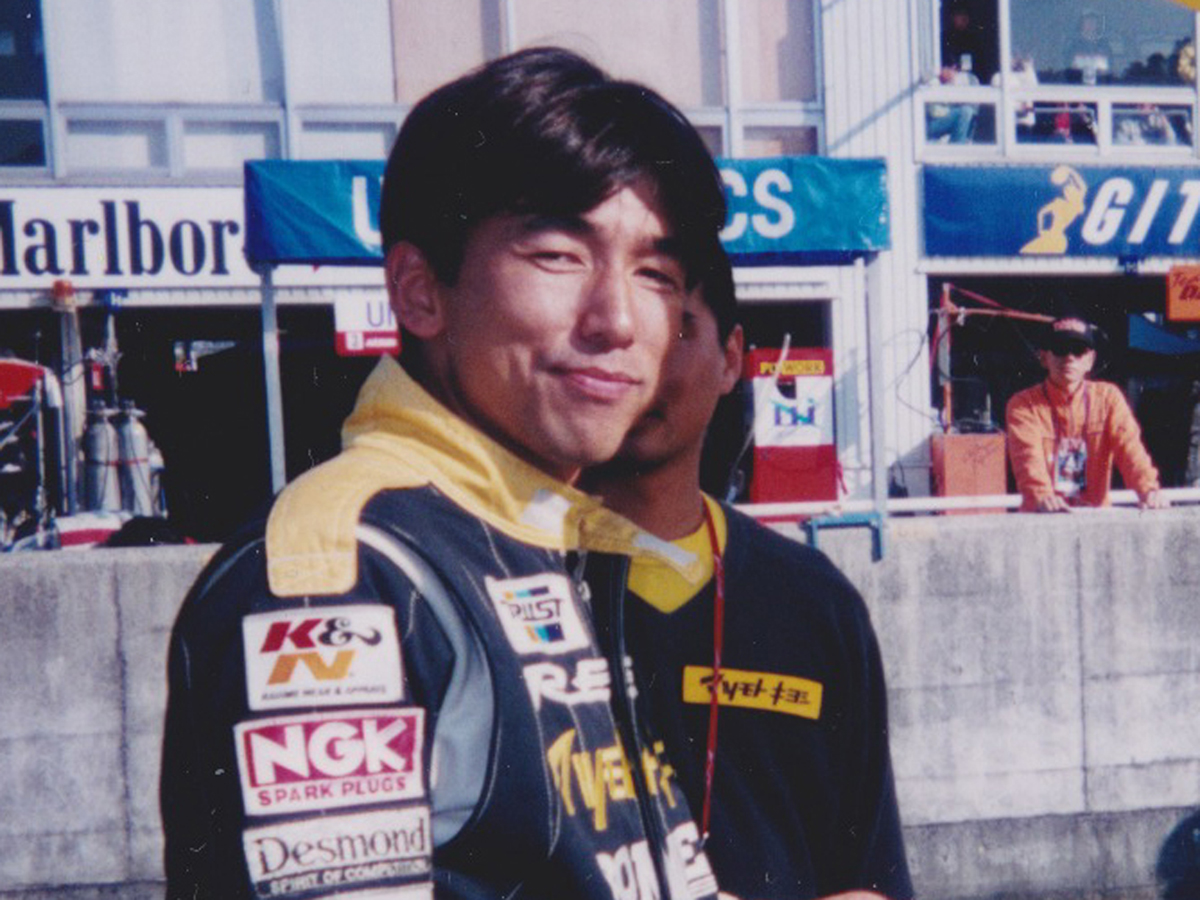 Racing driver Shinichi Yamaji, who previously competed in the All Japan GT championship in the RE Amemiya “Matsukiyo RX-7” and who took class victory in the 2004 GT300 at Sepang and Autopolis has passed away. Although he had already been under medical treatment for some time, on May 25th he checked into the hospital due to worsening conditions and he suddenly passed away on the following day.

Mr Yamaji’s race debut was in 1986. He competed for YOURS Sports in the RX-7 at the JSS race at Fuji. He went on to take the championship in the RX-7 class of the Fuji Freshman Race series and from 1994 moved up to the All Japan GT Championship. He is widely remembered for an incident that occurred at the start of the 1998 race at Fuji in which, following a serious accident that resulted in an outbreak of fire, he rushed over to the stricken car and frantically worked to extinguish the engulfing flames. Thanks to his heroic efforts the driver, Tetsuya Ota, was able to escape with his life. In recent years he has served as the Clerk of the Course at various events such as Fuji Speedway races and the D1 Grand Prix.

After hearing the news of Mr Yamaji’s passing, Isami Amemiya from RE Amemiya Racing stated, “When Yamaji was younger he seemed to have a pretty rambunctious racing style but as soon as he got his license he made his racing debut for YOURS in the SA22C. In those days he was a very compassionate, sharp, if not slightly intimidating character, but his ability as a driver was without question. He was also the one who introduced us to Matsumoto Kiyoshi and it can be said that Yamaji was the reason RE Amemiya was able to compete in the JGTC Race. I will never forget those two victories and I can’t thank him enough. Thank you so much Yamaji. I sincerely pray that you rest in piece.”