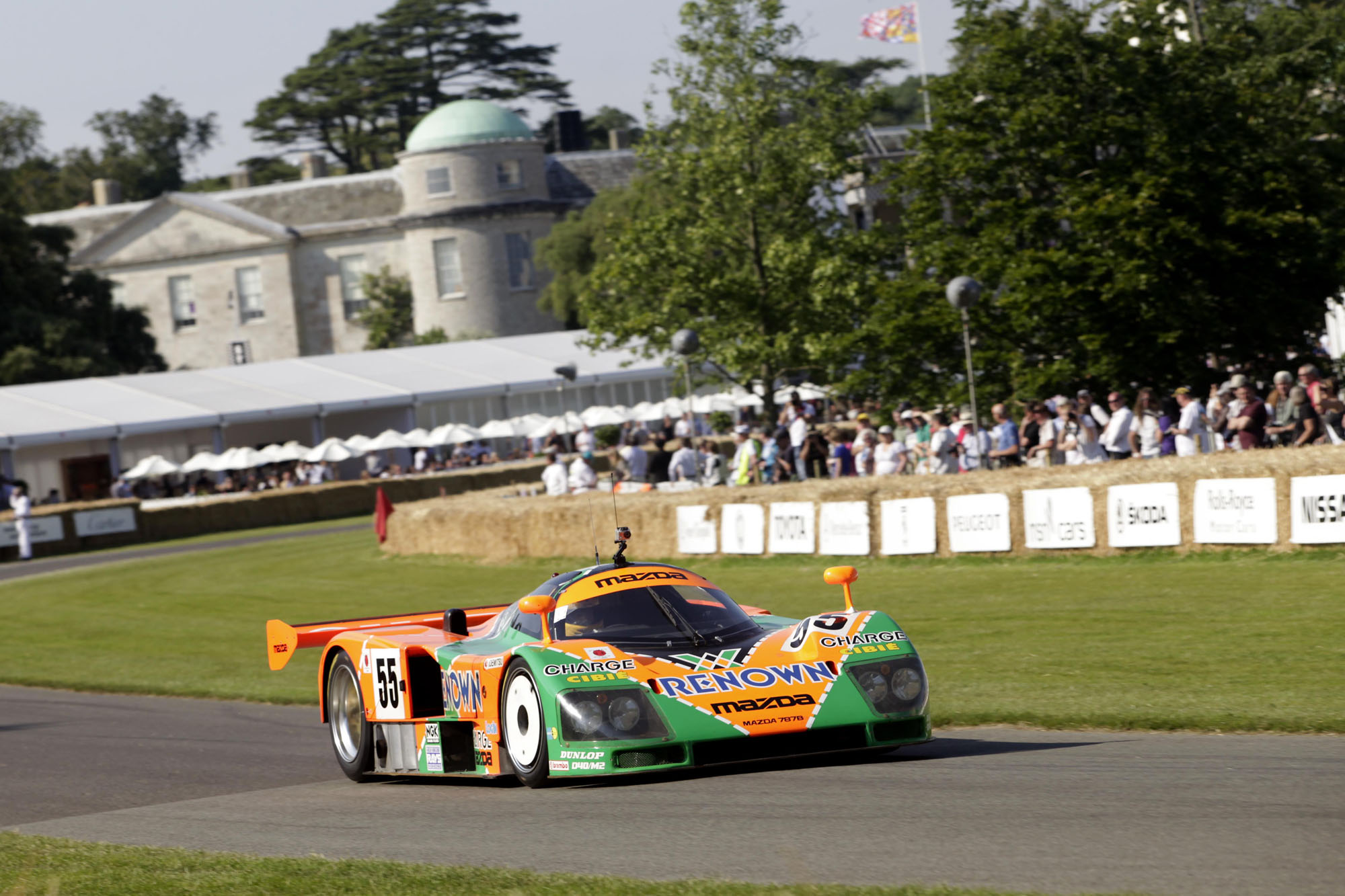 Mazda Europe has announced that the central feature of the “2015 Goodwood Festival of Speed,” to be held at the end of June at Goodwood House in Southern England, is to have a Mazda theme. Mazda is to bathe in the center-stage spotlight of this, the most prestigious motorsport festival in Europe, and past model legends and latest model machines will be on display.

Throughout its history, Mazda has taken a different road to other manufacturers and diligently worked on creating cars with its own innovative approach. It was the only carmaker to successfully bring the rotary engine to market, and then won the 24 Hours of Le Mans with a rotary powered car. On the one hand Mazda has continued to cultivate its lightweight sports cars, the MX-5 and Roadster, while on the other hand it will finally be bringing its new generation model, with SKYACTIV technology, to the world.

This year all eyes are focused on three new models; the new compact SUV, the Mazda CX-3, the fourth generation Mazda MX-5 and the new model Mazda 2. Fans at the Festival of Speed, which is to be held over June 25th-28th, will be treated to the Moving Motor Show on the venue’s hill climb course. Along with various Mazda race cars that have decorated the race scene over many years, race fans will also be able to enjoy the unique engine sound of the Mazda 787B, which took victory at Le Mans in 1991. This year’s Central Feature, an automotive sculpture created by renowned artist Gerry Judah, together with Mazda, will transform the front lawn of Goodwood House, the centre of the Goodwood estate and focal point of the event.

“The theme for this year’s festival is ‘Flat-out and Fearless: Racing on the Edge’, which aligns perfectly with Mazda’s continual push to reject engineering conventions and strive for something unique,” commented festival founder Lord Charles March. “We are delighted to celebrate Mazda’s motor sport achievements and pioneering road-car technologies, and to help it showcase its new cars to an international community of enthusiasts and the world’s automotive media – an audience that only Goodwood can attract.”