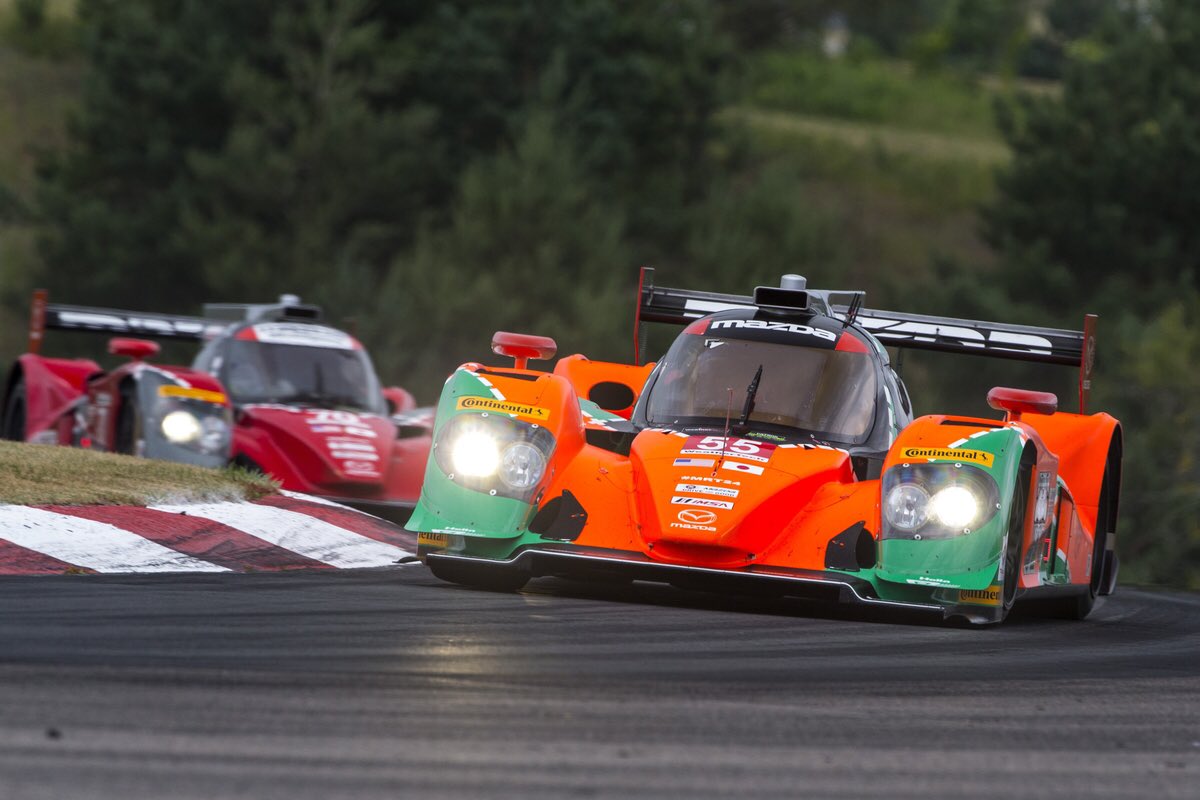 “It’s a little saying we have at Mazda and that’s ‘Never Stop Challenging,’” said Nunez after his pole run. “It’s been in our hearts since the start of the Prototype program, and now that’s really showing off. We had a pole at Mazda Raceway Laguna Seca at our home track. We learned a lot from that race. Coming into this race – qualifying is good – but we have one focus and that’s to win the race tomorrow and to put both of the Mazdas on the podium. Everyone’s really prepared for that – our engineers and the crew have been training their tails off at the shop to get the pit stops perfect. All of us drivers have been training to be physically fit because this is a very physical track. All of the pieces are in line and we just have to go get it tomorrow.”

Tristan will be sitting in the cockpit in pole for the start of the 2 hour, 40-minute race and will hand the wheel over to Jonathan Bomarito for the second half. As for the number #70, Tom Long will be taking charge of the first stint and then passing the baton to Joel Miller. The race is scheduled to begin on Sunday at 11:00am local time.