Mazda dominates 2 classes at the 25 Hours of Thunderhill 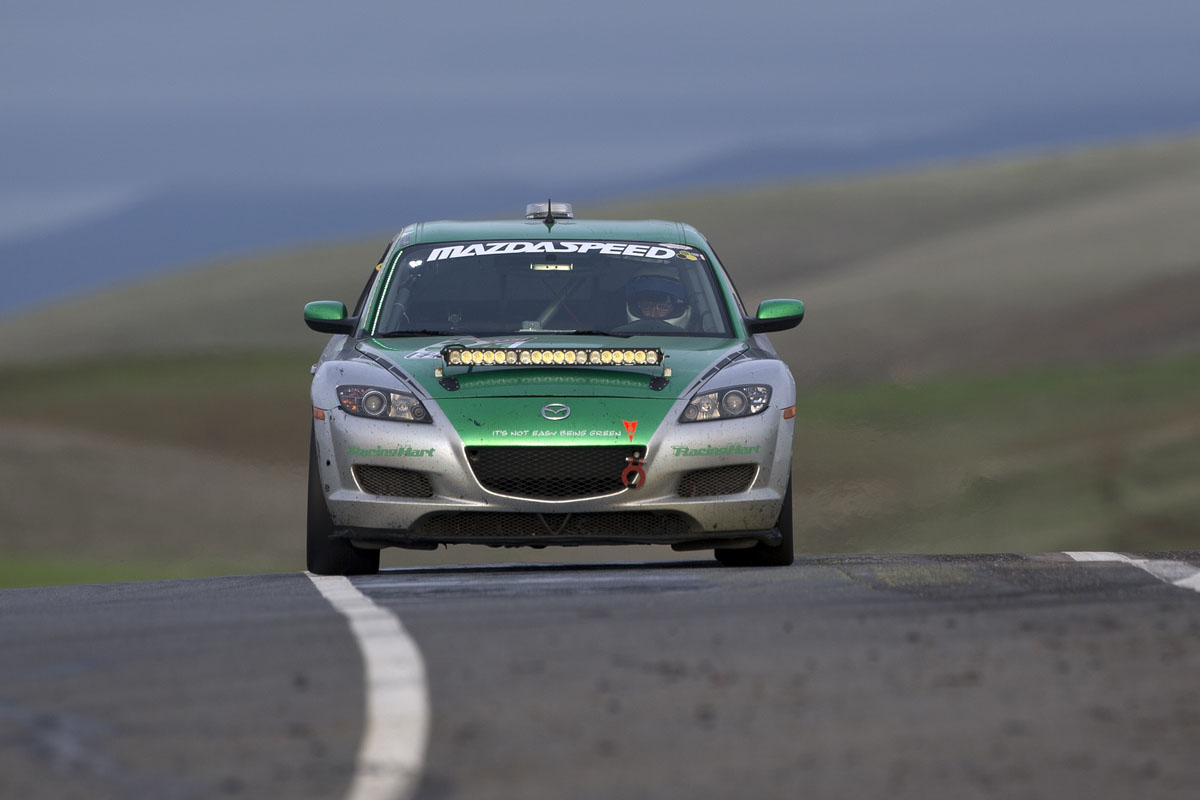 Known as North America’s longest touring car endurance race, the “NASA 25 Hours of Thunderhill,” was held over December 6th to 7th and Mazda brought home victory in both the E2 and E3 classes.

The 12th NASA 25 Hours of Thunderhill has concluded and a new fairy tail story has been recorded. Although Mazda vehicles weren’t in the fight for the overall championship, they took victory in 2 classes. Team RDR dominated the E2 class with their Mazda RX-8. Drivers Dennis Holloway, Joel Miller, and Lee Papageorge built up a 69 lead over the chasing competition, blitzed 576 laps and achieved their 2nd class victory.

In the E3 class, RJ Racing’s N/A Mazda MX-5 Miata took home its second victory in a row from last year. The MX-5 driven by Gary Brown, John Gibson, Rob Gibson, and Roger Eagleton passed the checkered flag with a margin of 40 seconds. Furthermore, with 4 of the top 5 finishing vehicles being Mazda vehicles, it was a fantastic result for the manufacturer.

Three Mazda vehicles competed in the top category, the E1 class, and one of these had a crew made up of Mazda USA employees and the other two were mixed teams made up of Mazda Dealer representatives. However, both of the Mazda dealer teams were forced to pull out of the competition. The #1 driven by Randy Miller (Mazda R&D), Ken Saward (Mazda Design), Mike Allen (Mazda Motorsports), Jeremy Barnes (Mazda Public Relations and Brand Experience), carried on their drive with their eyes set on the checkered flag. Within the 25 Hour Race, there were 33 caution laps, 1 red flag cessation, and 80 penalties handed out for violations and, of the 54 machines that participated, 40 finished the race. The E2 class victor, the #34 RX-8, was also dished out a penalty for pitting during a yellow flag caution due to low fuel.