Another win for Reeves at Rally Australia 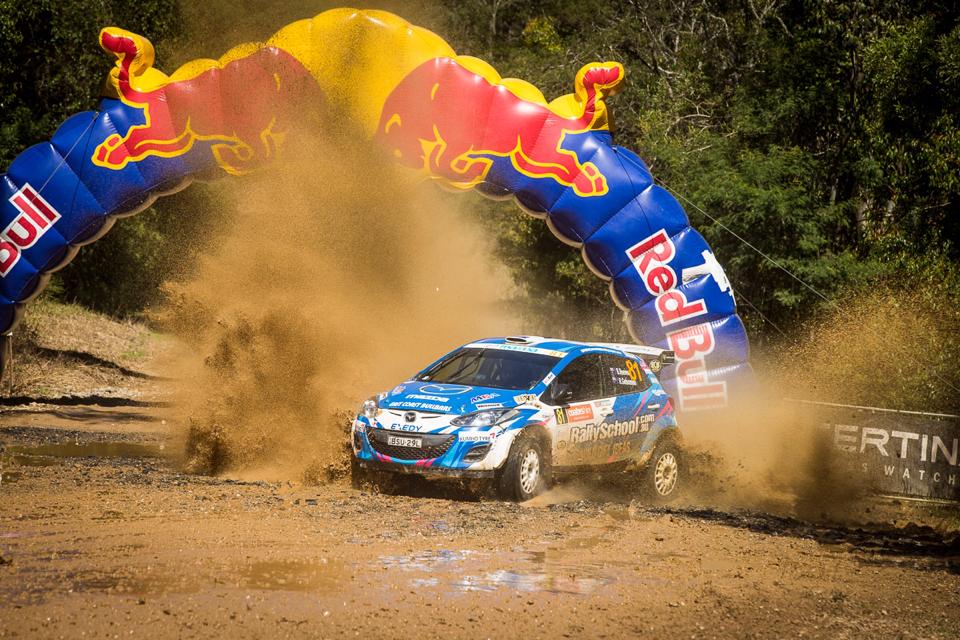 After a frustrating start to the rally when they were forced to retire on the second stage of Leg 1 with a broken camshaft, the pair stormed back with victories on both Legs 2 and 3.

Sunday’s Leg consisted of three stages run on shire and forestry roads around the Glenreagh and Bucca area, west of Coffs Harbour. Reeves won two of the morning’s three stages in his RallySchool.com.au Mazda 2, and held his main rival in the Championship title fight, Scott Pedder (Renault Clio), at bay.

One of the remaining three stages on Sunday afternoon was cancelled, with Reeves winning one of the other two. His stage tally for the day was three wins to Pedders’ two, giving Reeves the Leg win.

“After our disappointing start on day one, Rhianon and I are rapt to finish with two Leg wins,” Reeves said.
“We love competing on the Coffs Coast roads in Rally Australia and we’ve always managed to get a good result here.”
“The Mazda2 didn’t miss a beat these last two days and we were determined to bring home a good points haul here to keep our Championship title hopes alive.”
“It’s been a great team effort all weekend. The RallySchool.com.au boys did a great job repairing the car on Friday and our result here is a just reward for them.”

Reeves claims 67 points for his two leg wins this weekend, and whilst Pedder will also score handsomely for his Leg 1 and overall win*, the Championship fight is still alive with one round remaining. The title will be decided at Rally Victoria, to be held in Warragul, in November.